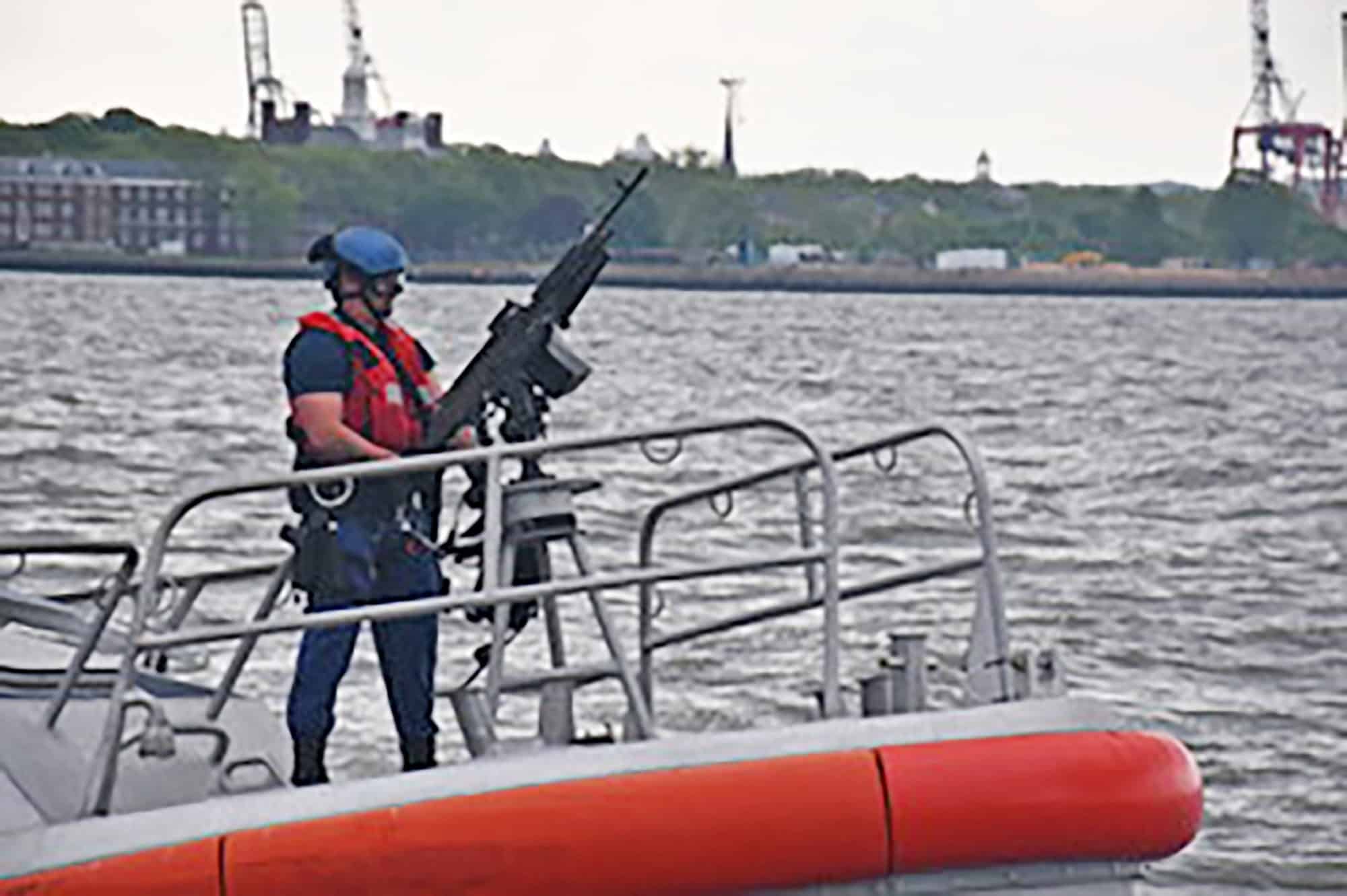 Start spreading the news… I had a great time on a recent holiday with my wife (Val) to New York. 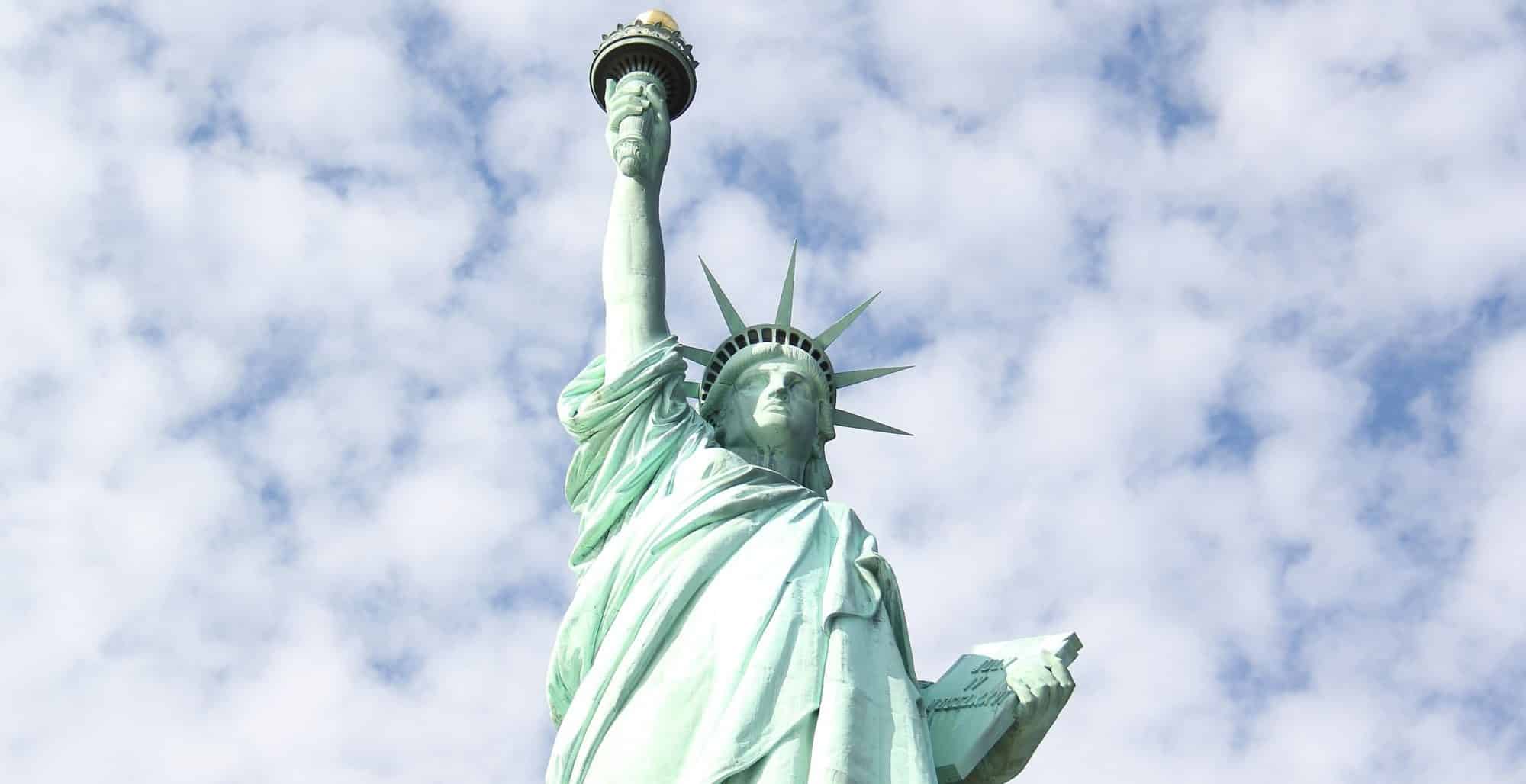 We did all the normal touristy bits, one of which was a trip on the Hudson out to the statue of Liberty but we were a little shocked to see this rather ominous boat racing up alongside our ferry. I suppose it’s a sign of the times, but I wasn’t sure whether to feel more or less secure!

Just be prepared to see extra security… almost everywhere, and some of these guys can be quite abrupt, so although their intentions are good they can be a little intimidating.

A little tip: We flew from Birmingham to Dublin where our entry into the USA was handled quickly and efficiently by an American officer of Customs and Border Protection. This meant that when we then flew on from Dublin to New York we avoided the long queues at immigration in the USA – it saved loads of time – when we got off the plane at New York we were already processed. I would recommend it if you can.

It’s the best way if you want to wake up in a city, that doesn’t sleep.