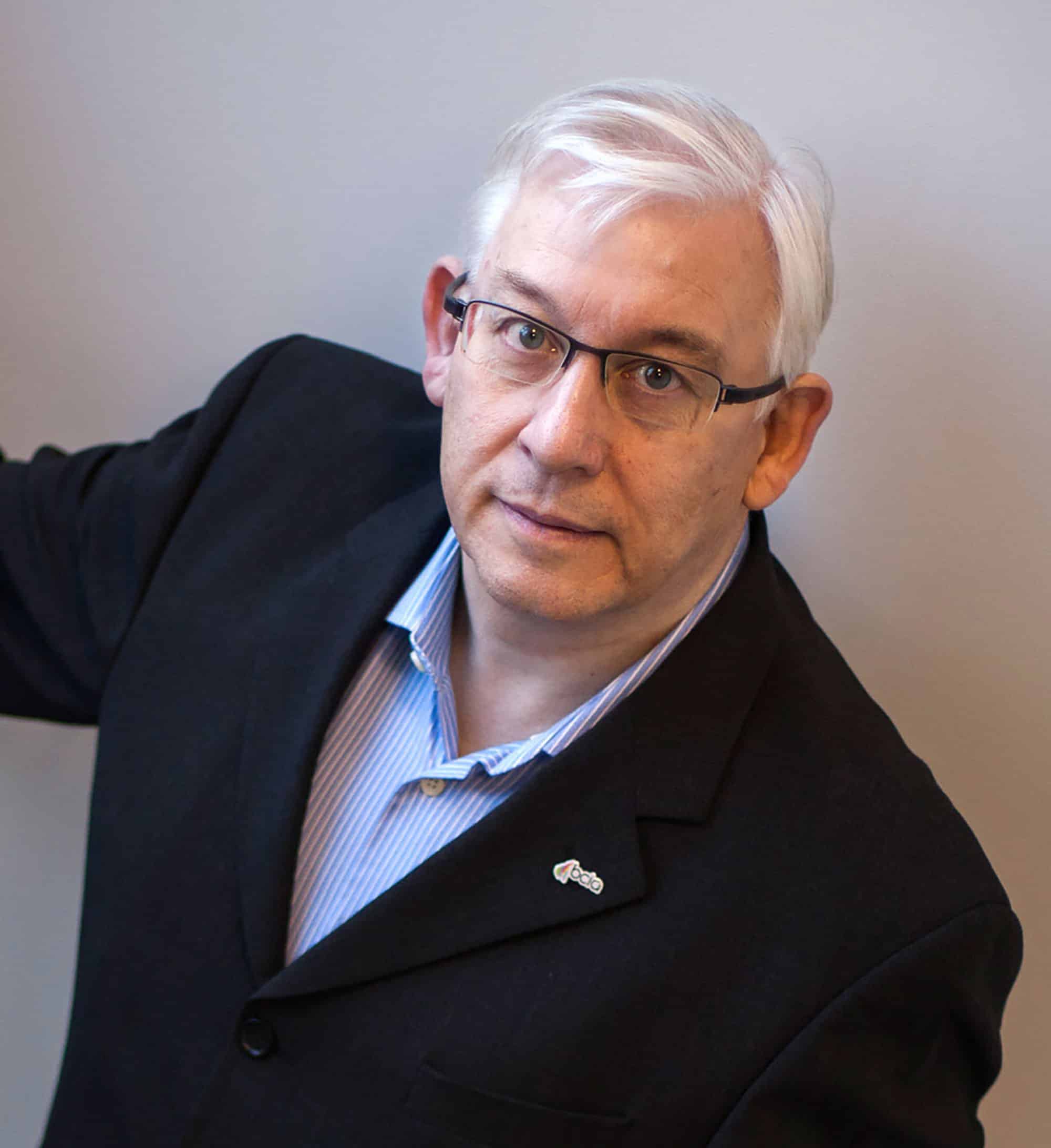 Malcolm Anson, Managing Director of Clarkson Controls is proud to have just completed two years (Feb 2018) as the President of the Building Controls Industry Association (BCIA).

Malcolm will continue as Immediate Past President and Management Committee Member.

Meet the team at Clarkson Controls

Jon Belfield has been appointed the new President of the BCIA. Moving up from his position as Vice President and took over the role from this February.

In his new role, Jon will focus on the importance of continuous professional development and encouraging the next generation to join the building controls sector – as per the Year of Engineering initiative. BCIA Press Release

Jon said “I would like to sincerely thank Malcolm Anson for his dedication, success and outstanding work over the past three years. I will continue to strengthen and steer the Association going forwards.”