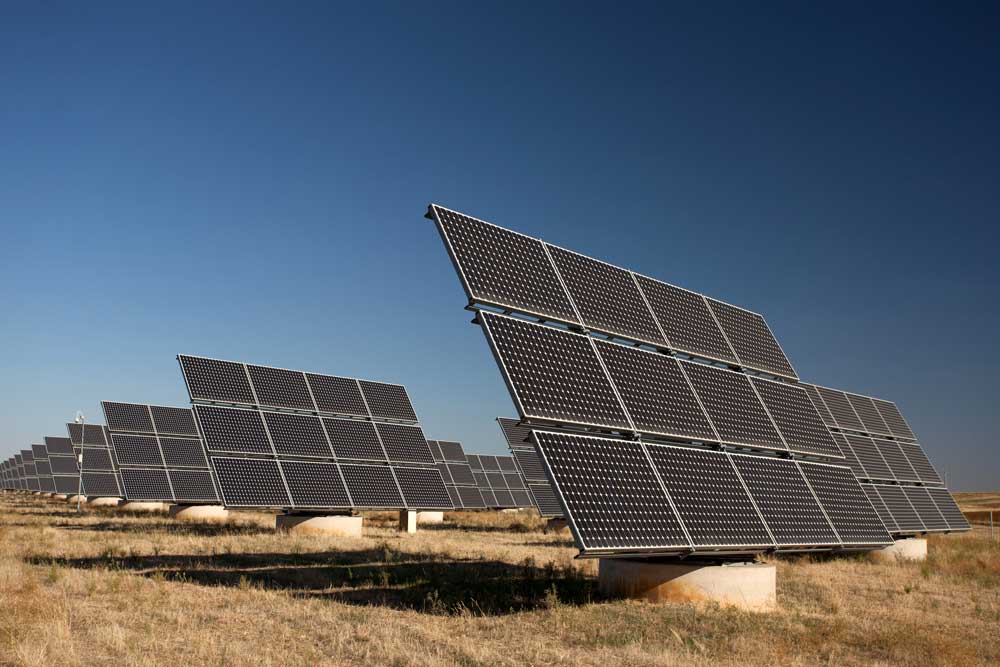 Malcolm Anson of Clarkson Controls looks at evidence that the energy market in the UK is experiencing some big changes, and explains why this is important for the controls sector.

In August this year, National Grid did something unexpected. It cut its forecasts for the number of new UK power plants that will come online in the next five years. In 2012, National Grid predicted that by 2021 there would be 33 gigawatts (GW) of new power plant capacity connected to the network. This year, that forecast dropped to just 14GW.

At the same time as predicted capacity fell, it was also made clear that renewables are having more impact on the energy supply than they were expected to by this point in time. Solar farms and small-scale generators, including building integrated solar panels, are now supplying 11GW of electricity, with 13GW more to come online between now and 2021.

In 2012, National Grid predicted the figure in 2021 would be nearer 0.5GW of renewable generation – which shows how surprising the real numbers are. The impact of roof-mounted renewables has probably taken a lot of people by surprise. There are certainly benefits to the environment of this shift away from fossil-fuel based electricity, but our rapidly evolving power network also offers its own challenges.

The most obvious of these is the ongoing problem of balancing supply with demand. Only recently, National Grid chief executive Nicola Shaw was on Radio 4’s news programme reassuring us all that the lights won’t go off as we drop coal fired power stations from our energy sources. It is probably not the last time that she’ll have to make such assurances, because one of the challenges with renewable sources such as wind, for example, is that the supply of energy can be less predictable than that from coal or oil fired power stations.

There are a number of options that National Grid is taking to deal with the changing electricity supply issue in the UK. The energy storage technology sector, for example, is developing rapidly. But the approach that should interest the controls sector and its customers most is the proposal by National Grid to increase use of demand side response technologies. It has committed to significantly increased use of demand flexibility by 2030.

The controls sector saw this in the 1970s, though at that time it was known as ‘load shedding’. For industrial and commercial energy users, demand response means changing demand for power from equipment for heating, ventilation and air conditioning, for example. Powering down can be carried out in a way that is undetectable to occupants; or it can mean a switch to using off-grid energy sources.

All of these developments are significant because a less predictable energy supply and greater emphasis on managing demand are the background against which controls and building energy management systems (BEMS) will have to keep buildings in balance in the coming years.

Building owners and energy managers are also facing more unpredictability in their electricity prices. Greater emphasis on renewable energy sources, for example, will undoubtedly have an impact on what are considered ‘peak’ electricity usage times. If we are relying on solar energy, will night-time energy prices still be the lowest?

The ability to reduce business energy costs simply by negotiating with suppliers will also be reduced. National Grid is gradually moving all businesses to half-hourly smart meters over the next few years, exposing more organisations to the price increases inherent in the TUOS and TRIAD peak-time pricing schemes. And these times themselves will become less predictable in the future, as they’re also being affected by changes in the UK weather.

Good building controls will be vital to ensure that building owners know as much as possible about their properties’ patterns of energy use. They will need to know when there is ‘spare’ capacity to switch away from National Grid supplies. They will also need to be able to respond to changes in energy costs throughout the day, and shift their energy usage to new patterns. Data from the BEMS will provide insight with actionable cost savings.

This is a time when BCIA members can show the benefits of our technologies and know-how. In March 2016, the National Infrastructure Commission (NIC) produced a report on how the UK can better balance its supply and demand for energy. The report stated that: “There is an opportunity here for UK firms. We are a world leader in data analytics and software development that can be used to manager energy demand seamlessly.”

There’s no doubt that moving to a greener and wider range of energy sources is better for the UK environment and economy. But we all need to be ready for these changes, because it won’t be business as usual and the unprepared could be caught out by unexpected and significant increases in energy costs.