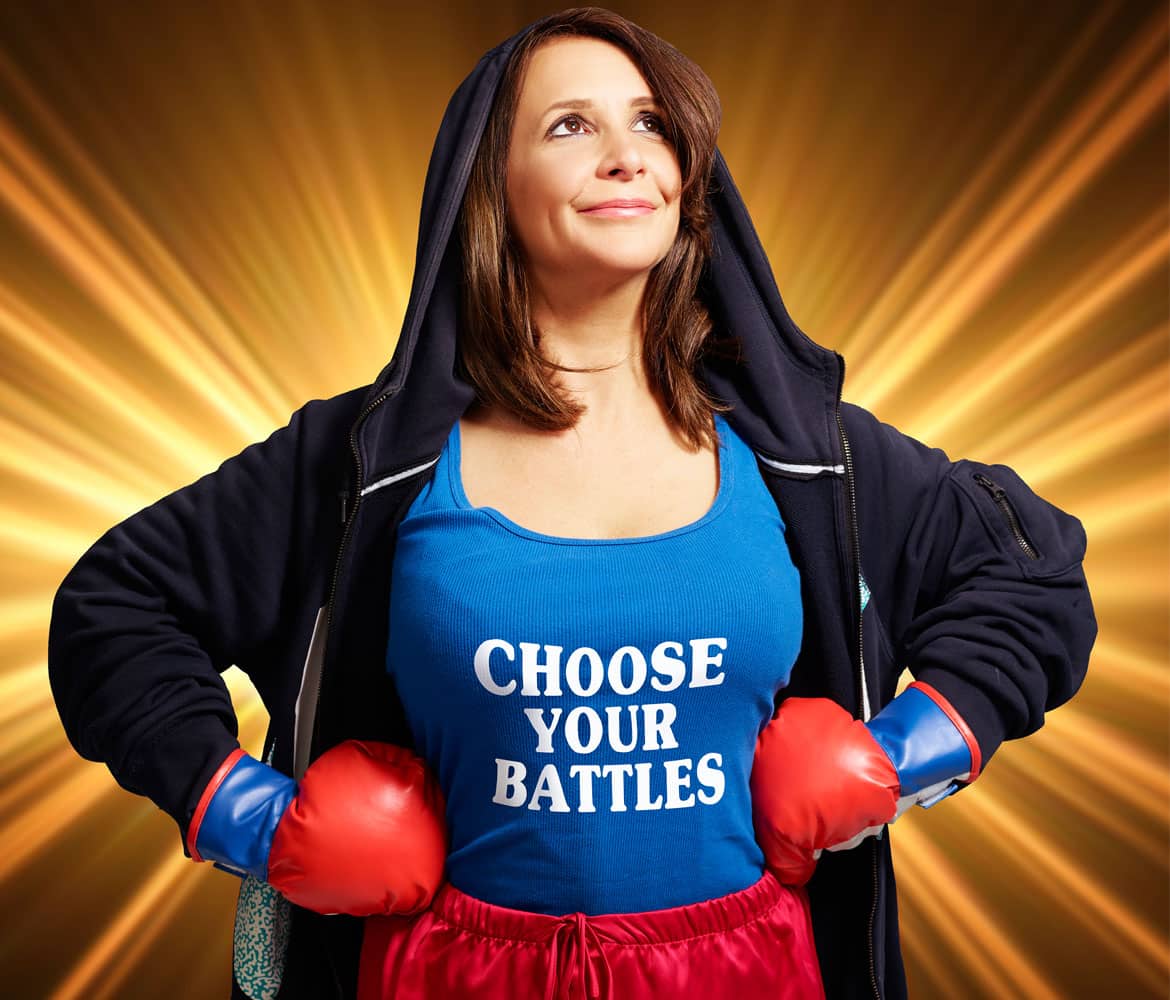 Tickets are now on sale for the Building Controls Industry Association (BCIA) Awards which will be hosted by English actress, writer and comedian Lucy Porter.

Lucy has been a huge hit with comedy audiences up and down the country for over 10 years with her distinctive, bouncy and feel-good comedy.  She has also had vast success internationally and performed in the USA at Last Comic Standing and the Las Vegas Comedy Festival.

The BCIA Awards are a fantastic opportunity to celebrate and recognise the depth of talent within the building controls sector. The atmosphere is always electric, and with Lucy hosting it promises to be a great night! BCIA Awards – finalists announced

The prestigious awards ceremony and gala dinner will take place at the Hilton Birmingham Metropole on Thursday 10 May 2018. Tickets include a three-course dinner, the awards ceremony, a range of post-show entertainment as well as networking with colleagues, media and industry peers.

Book a table at the 2018 BCIA Awards here