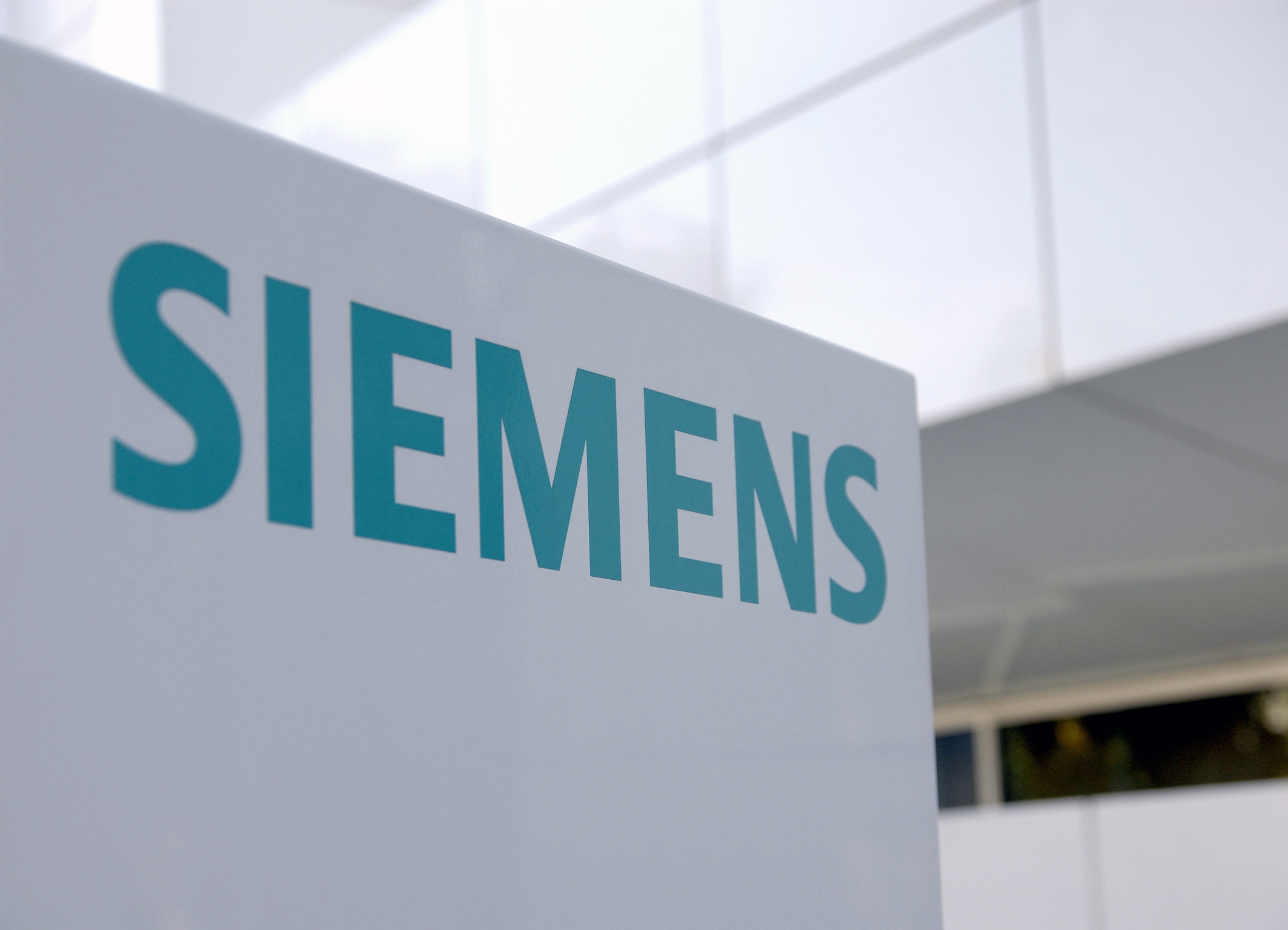 Siemens the largest industrial and engineering company in Europe has announced a rethink on its earlier suggestion that Britain’s decision to leave Europe would mean an end to further investment in the UK.
Chief Executive, Joe Kaeser has now confirmed the 350,000 strong German group is fully committed to the UK whatever happens regarding post- Brexit.
“We’re here for the long term. We’re staying because the UK is a good place to do business. “We never said the UK is in bad shape if it leaves the EU, the UK matters with or without it being a member of the EU,” Mr Kaeser said.
Siemens employs 14,000 people in Britain, mostly in highly-skilled jobs.
It already plays a major role in Thameslink and Crossrail and is angling for a big share of the trains and signalling deals for HS2.
Mr Kaeser said Siemens would step up investments in UK research and innovation regardless of whether there is any future trade deal.