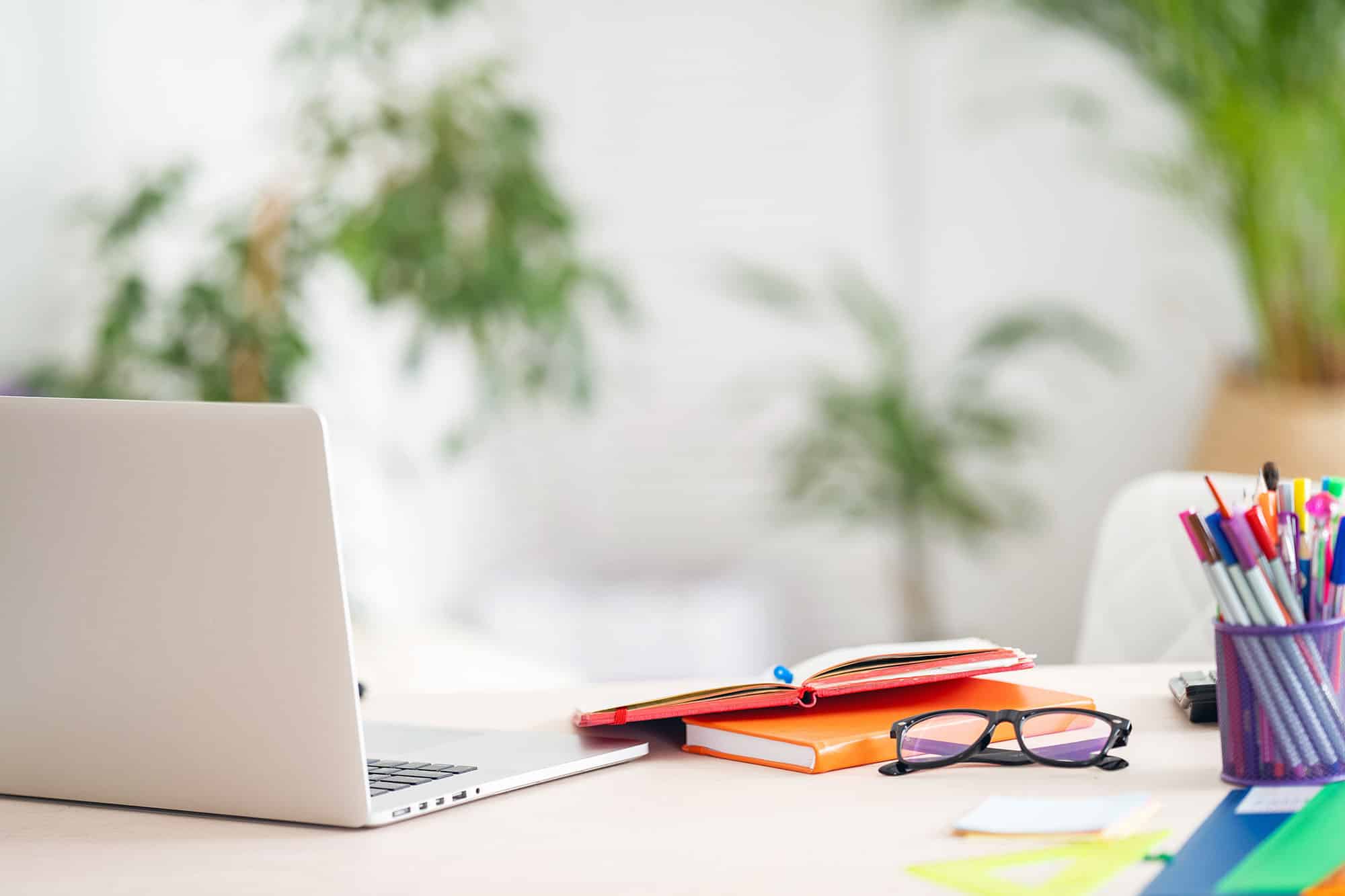 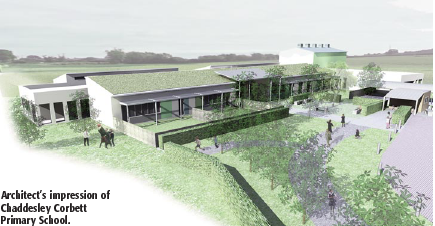 The first ever partner for CentraLine, Clarkson Controls, has just provided the installation and commissioning of a full CentraLine by Honeywell Hawk building management system at the new Chaddesley Corbett Endowed Primary School.

Set in rural Worcestershire, the new primary school, built to replace the existing one are located about two miles away from each other.

Clarkson Controls installed a new building-management system to the school, including the Honeywell AX Arena front-end supervisor package, providing a full graphics package with alarm management and logging capabilities. There are also different levels of user access provided when viewing system status graphics, through to full engineering access using a programmable password facility.
Chosen for its capabilities in utilising both BACnet and LON communication, the Honeywell Hawk controls are expandable for future inclusion, allowing the proposed swimming pool adjacent to the energy centre to be included.

The site has a separate energy centre generating hot water and provides heating using a biomass boiler as its lead boiler, with a gas boiler as back-up. Within the school building, natural-ventilation window
control is controlled by Csquared (C²) BACnet CO2 and temperature room units.
The control of the natural vent is distributed in the field using BACnet technology, and the kitchen and other ancillary control items utilise distributed Honeywell LON I/O modules.

Within the energy centre, a purpose-built HVAC control panel is provided. The panel contains a CentraLine Hawk 250 Series controller with CLIOL modules to suit the application. A full colour eight inch panel PC is installed on the control panel controls section door to provide local access to the system with a full graphical interface so all plant status can be viewed in the energy centre.

In the kitchen area, an additional control panel has been installed to control the ventilation, extractor fans, zone valves and electricity meter monitoring. This is all done by using CentraLine CLIOL modules
connected to the main Hawk controller in the energy centre using a LON communications bus.

Throughout the school, natural ventilation is used to maintain air quality and provide free cooling when necessary. C² intelligent BACnet temperature and CO room units (iCRU) provide modulating control to the high-level windows, and low level louvres, while louvre reheat coils locally in each zone. The iCRU have built in 0 to 10 V control outputs and are controlled by the central Hawk controller using BACnet technology. Each device has override push buttons to allow the user to temporarily override the vents open or closed. The system then reverts to automatic control after a preset time to prevent the system being overridden indefinitely. A ‘traffic light’ array of LEDs provides a visual indication to room occupants of CO levels.

Finally, the office area has three C² time schedule override push button stations (iDET) to enable the user to override areas for one to six hours. Within this area there is also a C² intelligent BACnet common alarm
unit (iDAU) to alert the school of any alarms going off within the building.

Glenn Smith, senior engineering manager at Clarkson Controls, comments, ‘We were initially worried using both BACnet and LON based products in the same controller, but found it all to work seamlessly without any problems — demonstrating the flexibility of the system.’